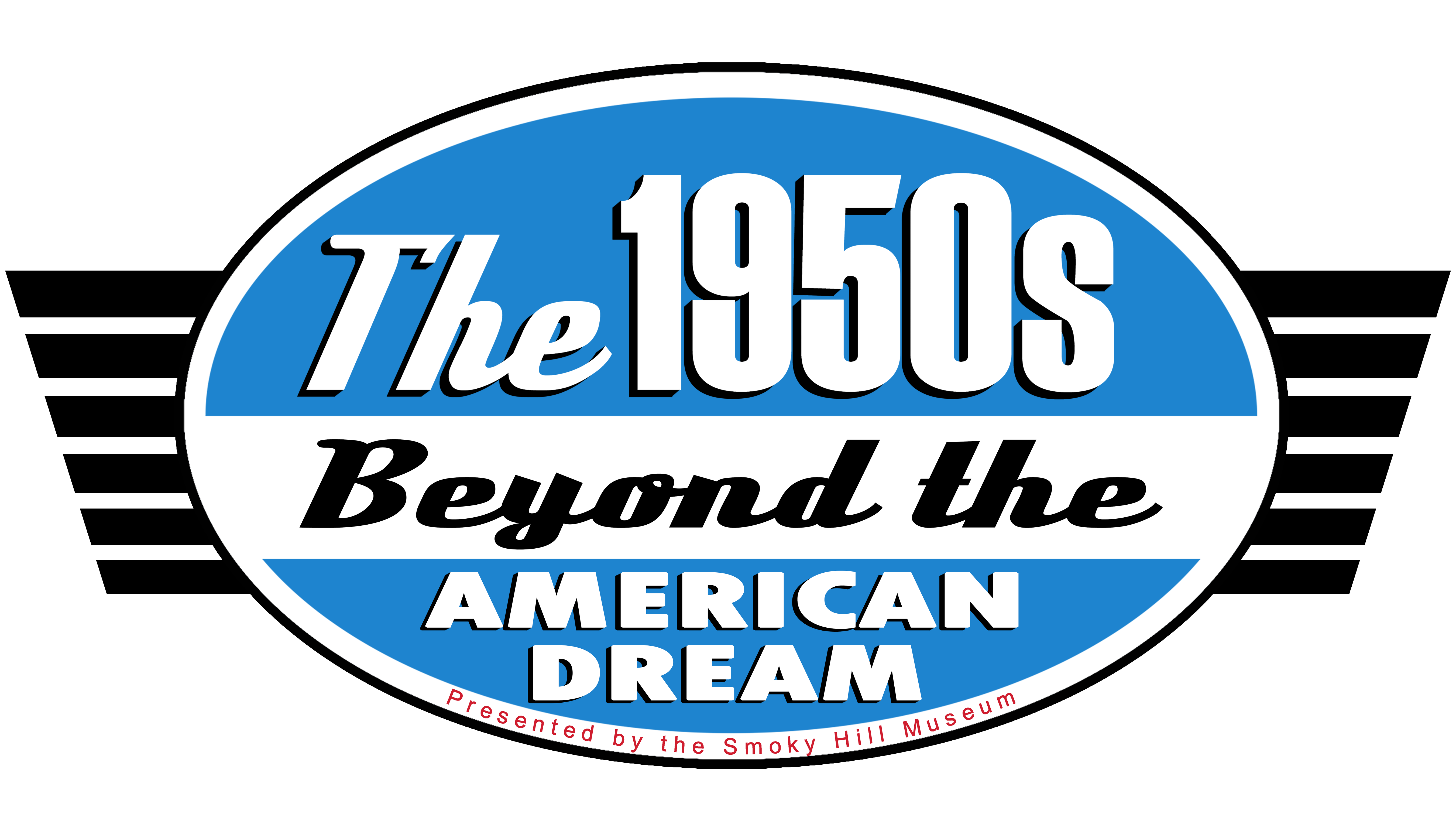 LOOK OUT! There are dangers awaiting you just around the corner, and who can you trust? The Communists are looking to take over our country and this new atomic age could bring an end to humanity. Not only this, but the dreaded disease Polio is running rampant through our communities. YOU MUST BE PREPARED!!!

This might seem a bit extreme, yet in the 1950s this was a reality. A vein of fear was creeping its way into the minds of Americans. In fact, President Eisenhower addressed this very notion in what became known as his “Multiplicity of Fears Speech.” As presented in The 1950s Part 1: The American Dream? exhibit, society was in the process of redefining the roles of the family. Now, part 2 of the 1950s exhibits will present a host of other headlines causing worries such as, McCarthyism, nuclear anxiety, the Korean War, disease and shocking events of racism. So, the 1950s was a whole lot more than tail fins, bobby-socks and blue suede shoes. Sure, these fun aspects provided a needed distraction at the time, but they can also form a cloud of nostalgia over the darker events of the decade.

If this kind of fear hasn’t scared you off, then this might be just the exhibit for you. Visitors will learn about the forgotten war and the changing look of the military as well as what Americans were doing to stamp out communism, racism and polio. Of course, there will be some great hands-on opportunities including our home fallout shelter. It was built to resemble designs sold to the public throughout the 1950s and 1960s. Don’t miss-out on The 1950s Part 2: Beyond the American Dream.

Special Thanks to Exhibit Sponsors: